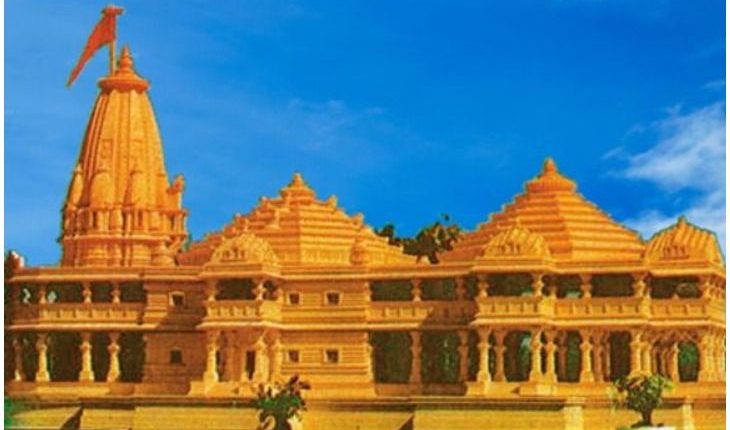 The supreme court decision comes after long deliberation to end the hotly debated issue and conflict, for the decision has been delivered as declared, on the basis of facts and in-depth investigations without getting influenced by beliefs and faith. The Indian citizens have been, awaiting the decision of the court to put to end an
The post The psychological impact of the “Ayodhya – Ram Janam Bhoomi Verdict” on the Indian mind appeared first on BLACKBIRD NEWS.
Read More