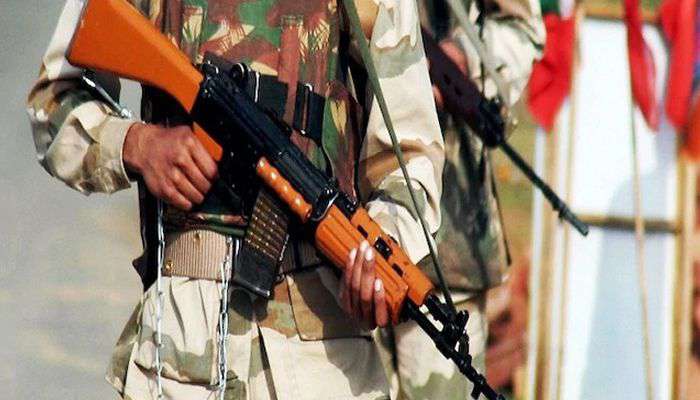 Psychological Stress in soldiers and process to resolve ….

On Dec 04, 2019 the ITBP jawan shoots dead 5 colleagues, commits suicide is a repeat like many earlier incidents viz a viz jawan kills commandant… History has been witness to many episodes in the past where the rifles meant for enemies has been wrongly used against comrades , undoubtedly the act is parallel to
The post Psychological Stress in soldiers and process to resolve …. appeared first on BLACKBIRD NEWS.
Read More