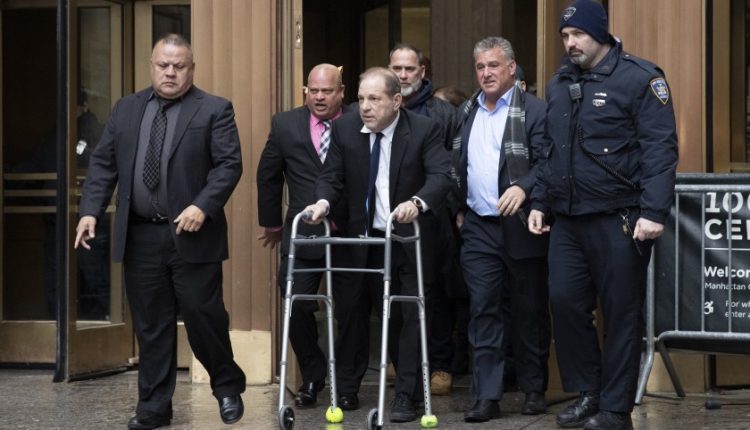 October 2017, The New York Times & The New Yorker reported, that dozens of women have accused the American film producer Harvey Weinstein, represented by Miramax Films & The Weinstein Company (TWC), of rape, sexual assault & sexual abuse over a period of more than thirty years, later 80 women accused. Weinstein denied “Any Non-Consensual Sex.” – his psychological
The post 30 women strike a deal of $ 25m to acquit Weinstein in the trial in January 2020… the researched report of how “Weinstein Effect” appeared first on BLACKBIRD NEWS.
Read More

The psychological interpretation of the Citizenship Amendment Bill, and its desire to regulate, check and ensure the security of the nation