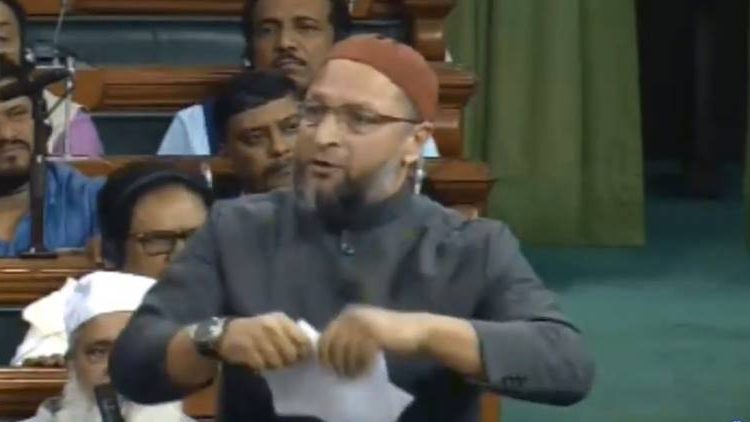 Owaisi tears the papers of the Citizenship Amendment Act

Our honourable leader who has been indulging in harangue, sir Asaduddin Owaisi finds the accommodation of only other sects entry into India as objectionable without giving a second thought to India’s security concern which comes mainly from Pakistan and indirect route of the unemployed, deprived yet belligerent Muslims. Syria’ s condition after ISIS action is
The post Owaisi tears the papers of the Citizenship Amendment Act appeared first on BLACKBIRD NEWS.
Read More