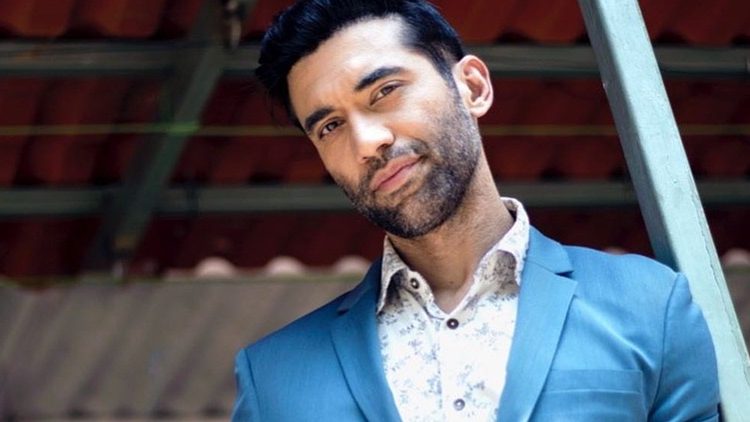 Kushal Punjabi’s suicide arrived as a shock to his colleagues and friends, who were shaken by the unfortunate news. The actor body was found hanging at his Mumbai apartment on December 26. The police got a suicide note at his home, where he hasn’t blamed anyone for his death. According to reports, Kushal was suffering
The post Kushal Punjabi’s soul calls for Social Responsibility – ” time we acted.” appeared first on BLACKBIRD NEWS.
Read More

10 Insightful Ratan Tata Quotes That Will Change Your Mindset

Owaisi tears the papers of the Citizenship Amendment Act